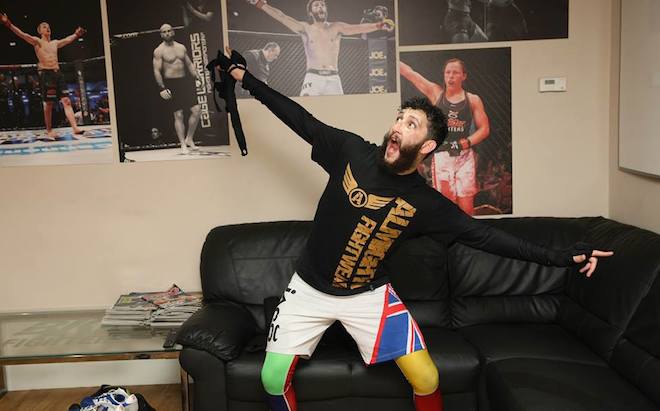 Kuivanen is coming from a win at Cage 29 and he too MMAViking this about the fight against Carter:

“The fight will be a lot of fun since his style seems to have none of running away or clinging to a leg, but instead eagerly stepping into striking range where all the action happens!”

“I’m gonna dominate the fight in every area. Carter is a respectable challenge, but I’m positive that I can finnish the fight either by KO or submission”

Carter comes into this fight with a three fight winning streak – all in Cage Warriors.