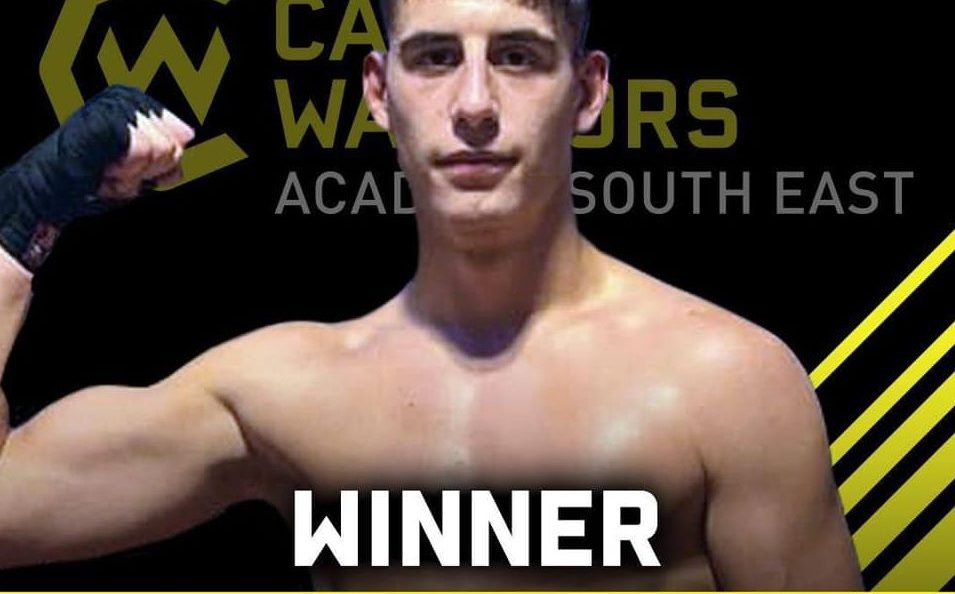 Congratulations to Arlind Berisha who won his fight at Cage Warriors Academy South East 24 this past weekend.

See all the results here!