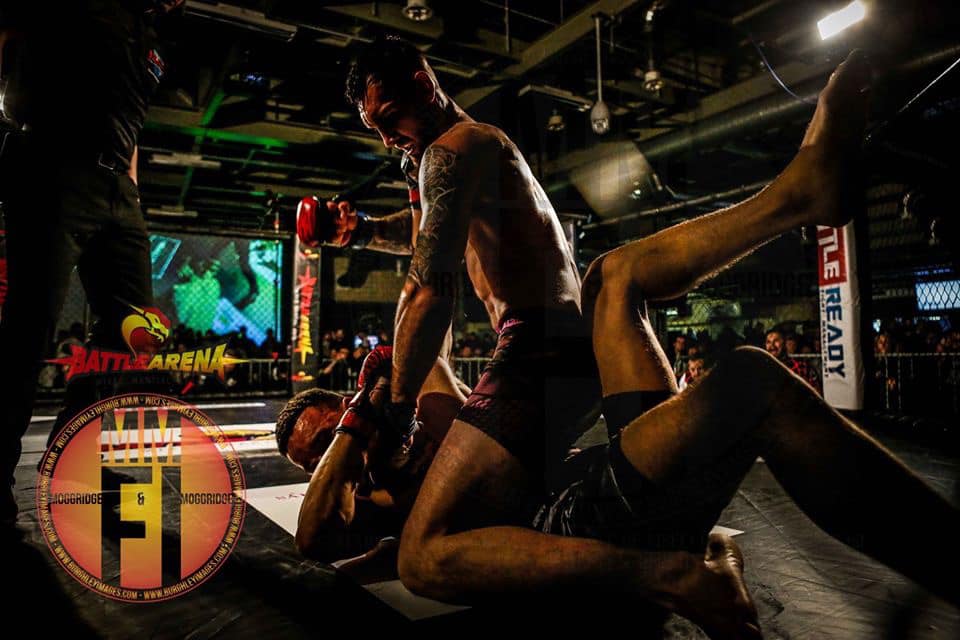 Battle Arena 58 took place at Edgbaston Cricket ground in Birmingham on the 23rd of November. Tap or Snap MMA won 3 out of 4 fights. Congratulations!

Dorian Swaitkowski (77kg) lost by split decision against Micheal Fletcher, and to his credit Dorian stepped up on one day’s notice and fought in two higher weight categories than he usually does and still only lost by a margin. Bounce right back! 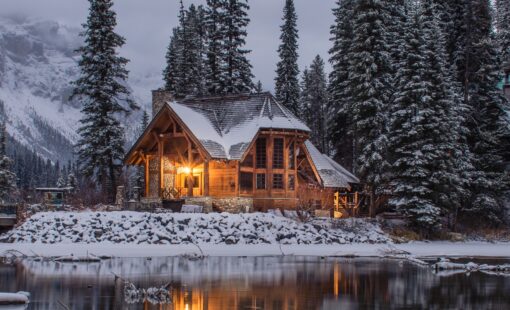 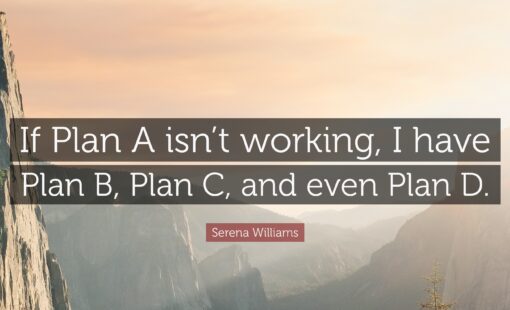 Due to the pandemic we have to yet again change plans. Here is the new course-planning.