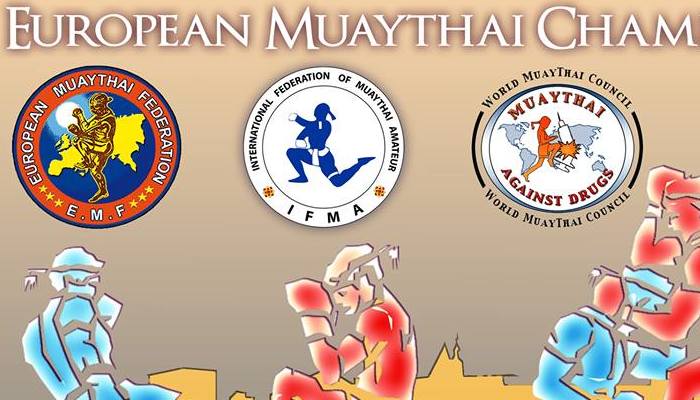 Results day two at the European Championship in Thaiboxing

Youssef Issa who fights in -81 kg A-class faced Dzmitry Valent from Belarus. It is the second time they fight. First time, at the World Championship, Valent won. Today, Issa won two out of three rounds but since Issa was a bit slow in the beginning of the first round, was hit by a spinning elbow and got a standing eight count, Valent got the win in the end.

Bengtsson fights in -63,5 kg B-class and he faced Riku Mikkonen from Finland. It was an even fight in the beginning but in the second and third round Bengtsson took over the fight with his pressure, boxing and elbows. Bengtsson won and is moving on in the tournament.