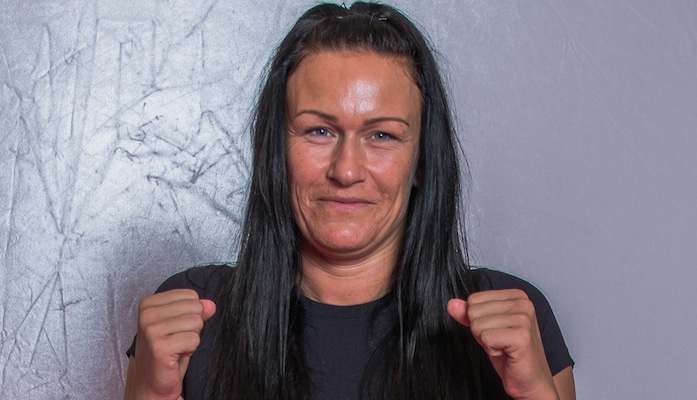 Invicta FC 9 takes place on the 1st of November and Hougaard Djursaa (5-5) makes debut in the promotion. She comes from a loss against Annalisa Bucci at European MMA 9 in May. But before that Hougaard Djursaa has three wins in a row, among others against Jorina Baars. Hougaard Djursaa’s opponent, “The Lady Killer” Bell (2-2), comes from two straight wins.

Invicta Fighting Championships is a world championship All Pro Mixed Martial Arts (MMA) fight series dedicated to providing female athletes with a major platform to hone their skills on a consistent basis. Founded in 2012 by longtime MMA executive Shannon Knapp, Invicta is committed to pioneering the future growth of women’s MMA by promoting the best possible match-ups between female competitors and identifying and developing future superstars of the sport.