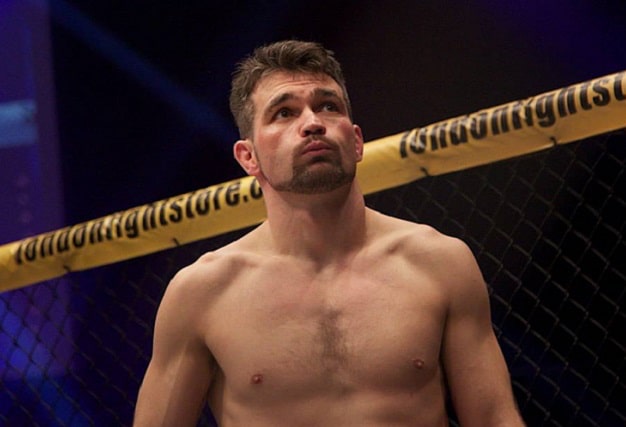 John Maguire main event at Made 4 The Cage

John ‘The One’ Maguire will be the main event at Made 4 The Cage Fighting Championships ‘Supremacy’ which takes place in UK in June.

John Maguire from Tsunami Gym and Shooters MMA Fight Team comes from a win at BCMMA 15 and on the 28th of June he faces Colin ‘Freakshow’ Fletcher from Unity Gym/Spartan Gym Sunderland in the main event at Made 4 The Cage.

Maguire won a convincing victory against Vincent Del Guerra at BCMMA 15 when he took the win by submission (rear-naked choke) in the 1st round.

Fletcher comes from a loss he suffered at BAMMA 25 in May where he was disqualified for making illegal technique (downward elbows). Before that fight he also defeated Vincent Del Guerra. That fight took place at M4tC in November 2015.