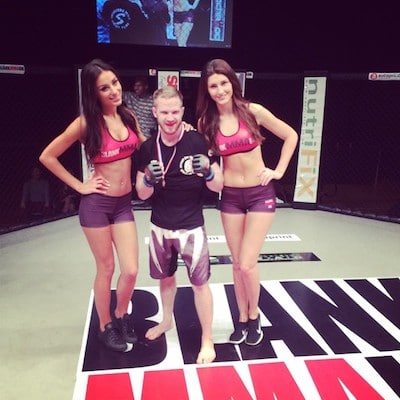 BCMMA 9 took place in UK yesterday and Shooters MMA Fight Team had a great evening and won three out of four fights. Dexter Dyall Wallin never got the chance since his opponent withdraw from the fight during the warm-up.

Fredrik Jostelius (Gladius MMA) defeated AJ Bridgeman by TKO in the first round. As mentioned Dyall Wallin’s fight got cancelled.