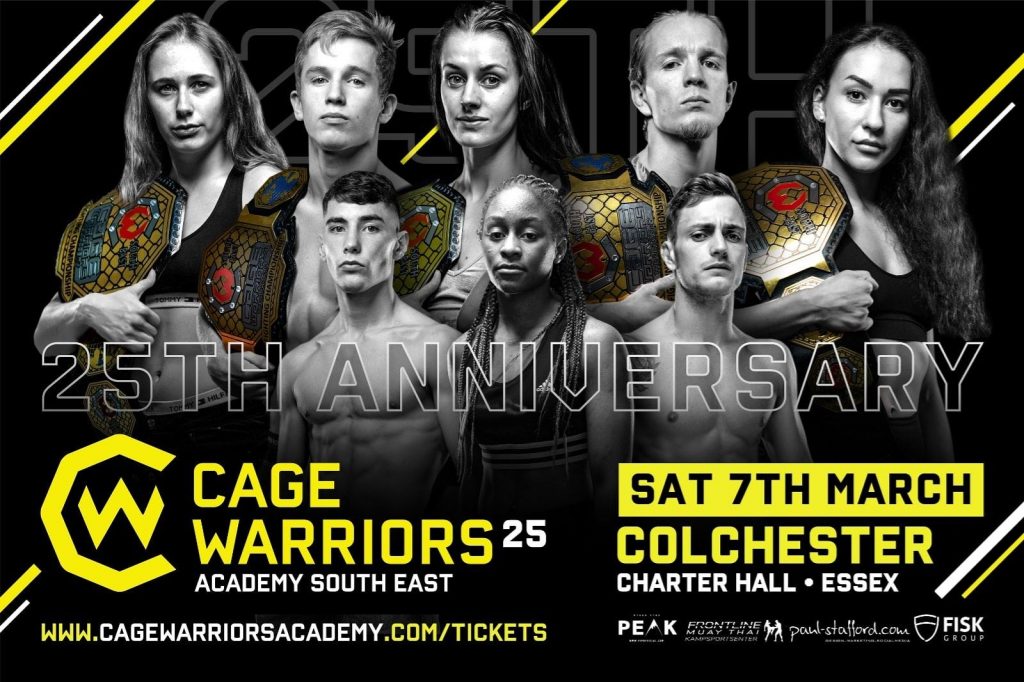 One last fight under the name of Fighters Lab

CWASE 25 on March 7 will be the last event the fighters will fight under the name of Fighters Lab. The gym with that name has now closed, but most of the business, coaches, and fighters have been transferred to the new Grip Gym in Oslo. It is the fighters themselves who have asked to go one last fight under their old gym’s name. 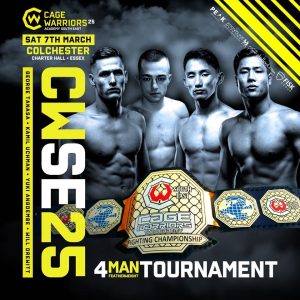 Phoung Tran, 30, has a 3- 2 record and is ready for his 6th and 7th fight of his career as he enters the 4-man tournament on tomorrow. This time he weighs 65.8 kg, compared to usually 70 kg. He has won all his three wins at KO, and he lost his two losses via decision. There are therefore some expectations of his fights in England. 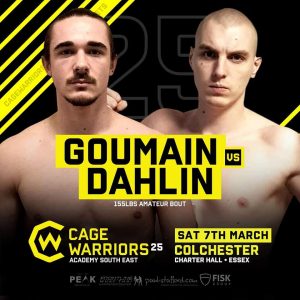 Joakim Dahlin, 27, is ready for his third MMA match, after finishing both his fights via triangle choke in R2 and R1. He has an original and difficult stand-up style and heavy strokes on the ground. He likes both standing and ground and he is confident that he will win via K.O. He has switched weight class from 77kg to 70kg for this match. 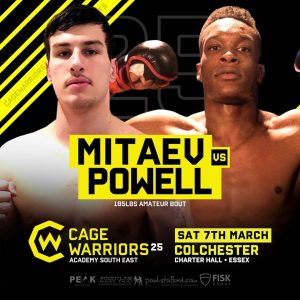 Noah Mitaev, 22, has long experience from Greco-Roman wrestling, as well as some Muay Thai before starting MMA. He has fought two fights before and ended both in respectively R2 and R1. He is expected to have a bright future in the sport and has won several tournaments in both BJJ and Nogi grappling. 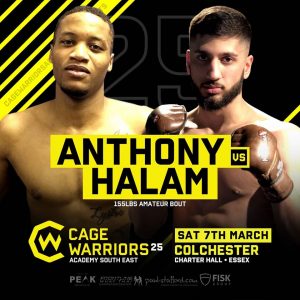 Mosa Halam, 23, has a 1- 1 record but has shown great progress in training and in grappling tournaments over the past six months. He won the ADCC Tournament a few weeks ago and is in the shape of his life right now. He meets a far more experienced opponent, so it will be exciting to see how he copes. He has cut down to 70kg as normal.