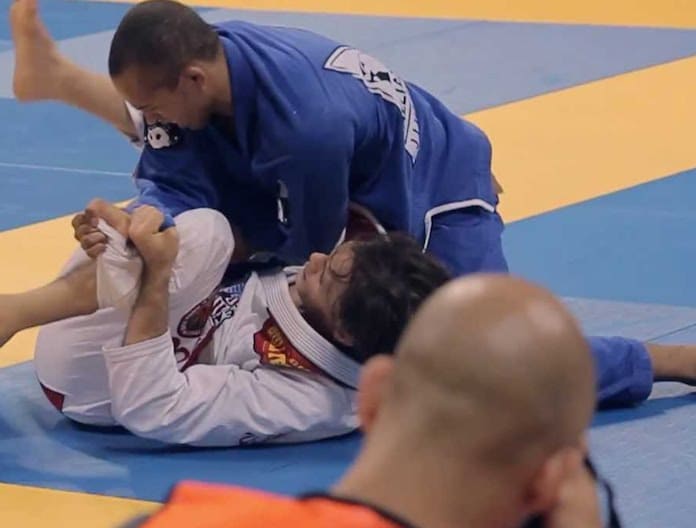 Jeffrey ‘Heff’ Cummings is a BJJ blackbelt under Jacare at Alliance HQ in Atlanta USA. Right now he stays at Shooters HQ teaching the BJJ classes and some of the Submission Wrestling classes at Gladius MMA/Gladius BJJ.

Jeffrey Cummings will stay and teach at Shooters HQ until the end of November! Cummings competes a lot and not long ago he won the Atlanta Open in the blackbelt division. Cummings has been very successful during his career and below you can see some of his accomplishments as brownbelt: