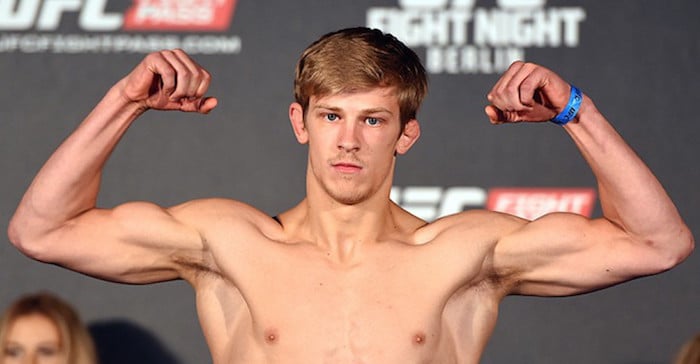 Click here to take part of another interview with Arnold Allen made by SevereMMA.com.