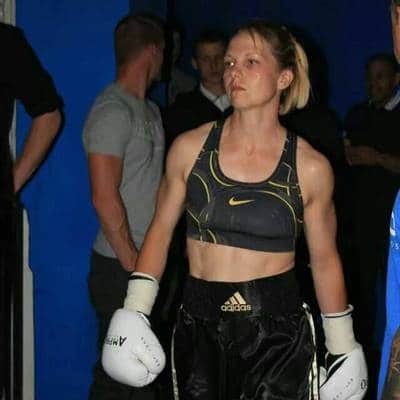 As an Amateur MMA fighter McKenna has taken fights at various weights to make sure she get fights. In her pro debut she will, however, drop down to atomweight, a division she identifies as her natural fighting weight.

The McKenna name is familiar to fight fans as Wendy’s daughter, Cory, is also a competitor, who is, by the way, still undefeated.

Wendy McKenna is 3-3 in Amateur fights and her opponent at BCMMA 17 on December 3rd is Ella Wu (0-1). Wu, who represents Legends Gym in UK, fought and lost to Ayaka Miura in her pro debut which took place at Deep Jewels 4 in Tokyo Japan back in May 2014.