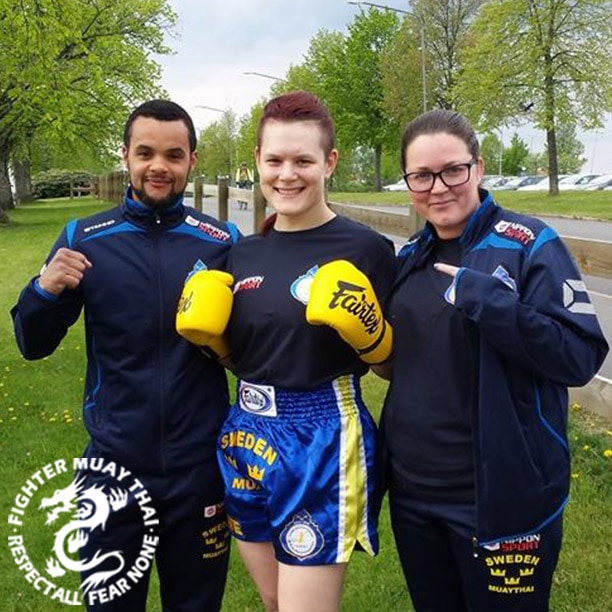 The World Championship in Thaiboxning took place in Jönköping Sweden this year. Yesterday all the finals in A-class took place and Angela Mamic from Fighter Muay Thai brought home a silver medal.

Angela Mamic from Fighter Muay Thai and Shooters MMA Fight Team defeated Canada in the semifinals and advanced to the final in the -75 kg category. In the final Mamic faced Australia. This time the fighter from Australia was the stronger one and defeated Mamic by judges decision. A silver medal for Angela who represented the Swedish National Team for the first time during the championships.

Sweden took no less than 4 golds during the championships and all of them by females.