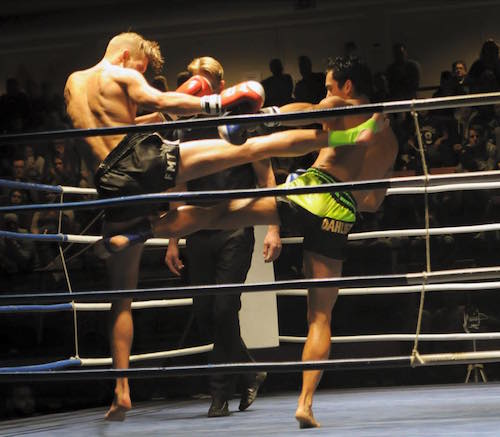 Pic: Tobias Jansson to the left, Sanny Dahlbeck to the right. From the final in the Swedish Championship this year.