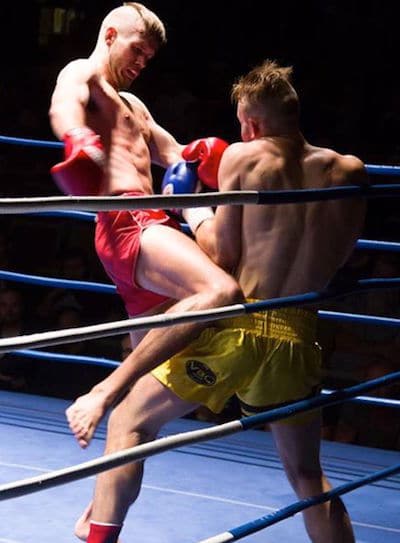 Fighter Muay Thai and Shooters MMA Team had two fighters at West Coast Battle 7 last weekend. Both fighters had a great night in the ring and won convincingly.

West Coast Battle took place in Varberg Sweden on the 10th of October.