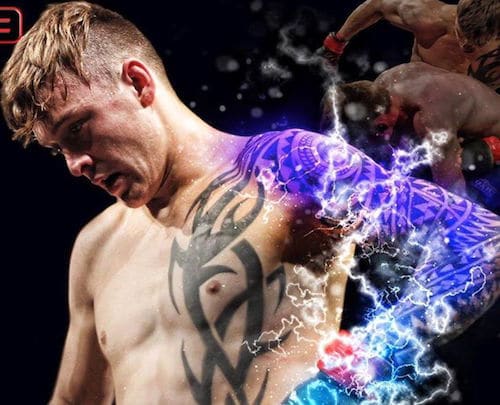 Three wins for Shooters Dundee at Art of Combat 9

The Art of Combat 9 took place at Alhambra Theatre in Dunfermline Scotland this weekend and Shooters Dundee won three out of four fights. See the results here!