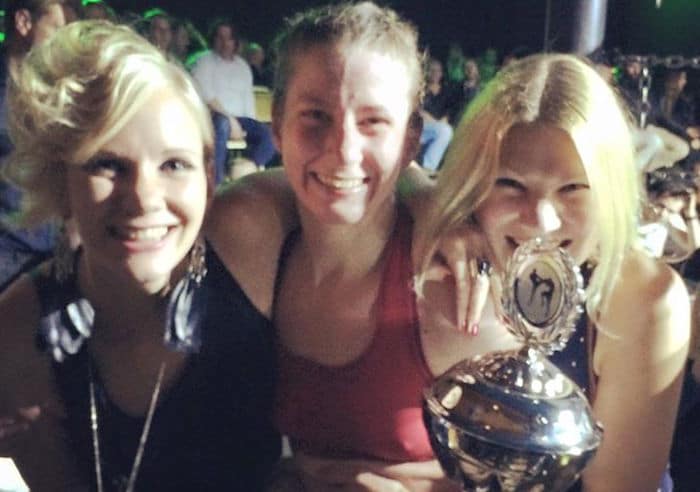 For the first time Muay Thai Arena 6 was held at a Nightclub, Trädgår’n in Gothenburg, and it was a great success! The event was sold out and the event presented many tough and exciting fights.

Tobias Jansson (FMT/Shooters MMA Fight Team) won by judges decision (3-0) against Marcus Ericsson from Halmstad Muaythai in Sweden. Tobias was the stronger fighter the first three rounds with very good low kicks. Tobias became tired against the end of the fight but was ahead on points.

Evelina Wikner (FMT/Shooters MMA Fight Team) (pic.) won by judges decision (3-0) against Ana Carvalho from Team Dinamite in Portugal. The fight was close but Evelina was strong in clinch and the last two rounds she was the strongest.

Billy Bengtsson (FMT/Shooters MMA Fight Team) fought at tough and very skilled opponent in Filip Waldt from Göteborgs Muaythai in Sweden. It was a fight with a lot of action and unfortunately Billy had to throw in the towel due to knee injury.