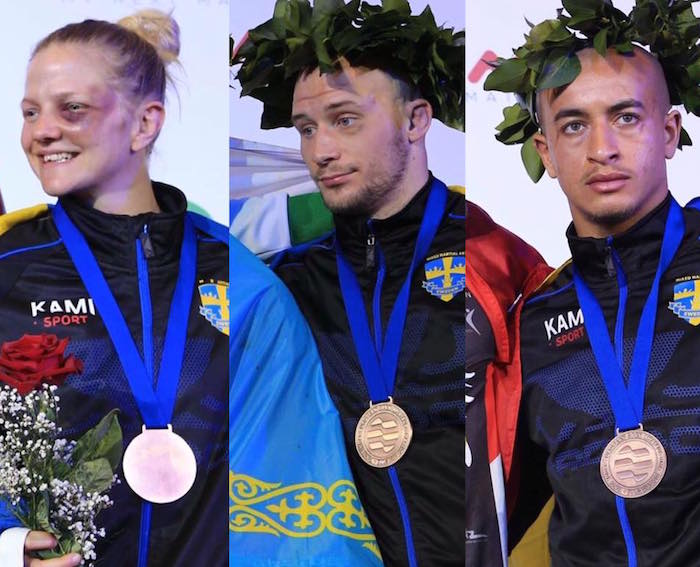 The IMMAF European Open Championship in Amateur MMA was held in Sofia Bulgaria on the 29th of March-2nd of April and Gladius MMA brought home three medals.

Dennis Rydén also represented Gladius MMA and the Swedish National Team. He did well but got caught in a submission i the end of round 2 in his first fight in the tournament.