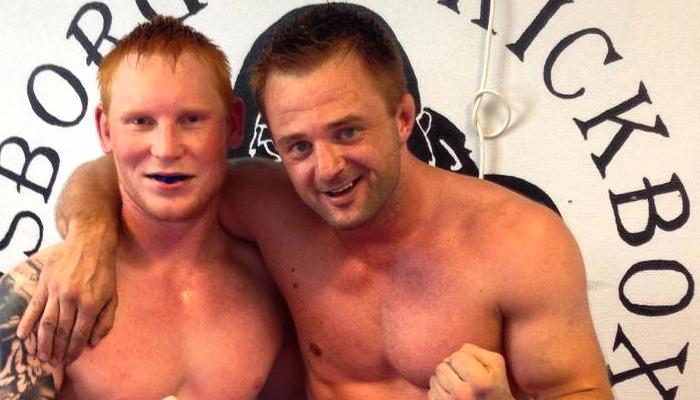 Thomas Robertsen (Sarpsborg Chi Free Fight MMA, NO) will make pro-debute at the event Ultimate Combat Trials (UCT) in UK on the 6th of September.

Robertsen will fight Abdi Farrah from Norway and the fight will be in -77 kg. At the same event, another fighter from Sarpsborg Chi Free Fight, Kristian Lapsley will fight in his first Semi Pro MMA fight and he faces Jaiah Turay from UK in -84 kg.

Read more about Ultimate Combat Trials at the website.