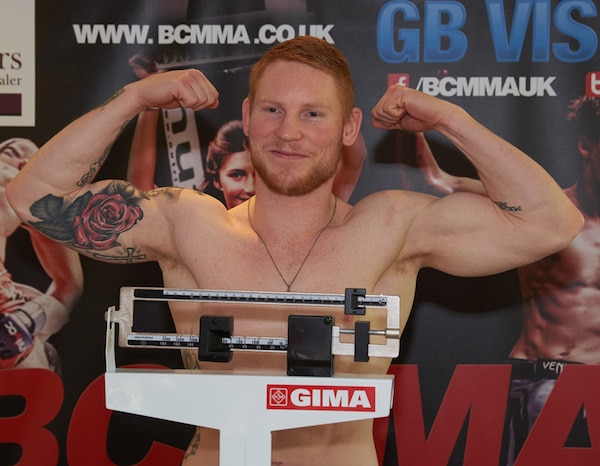 BCMMA 15 is headlined by UFC Veteran and Team UK Coach John ‘The One’ Maguire ‪from Shooters MMA Fight Team. Thomas Robertsen from Sarpsborg MMA in Norway is another Shooters fighter on the card.

BCMMA15‬ takes place Saturday 7th May at Charter Hall in Colchester UK and features the cream of UK and European MMA talent.

Thomas Robersten will face Aymaro Guih in a catchweight contest. At the last event, BCMMA 14, Robertsen defeated Manuel Nieto via submission (rear-naked choke) in the first round and became the BCMMA interim welterweight champion.