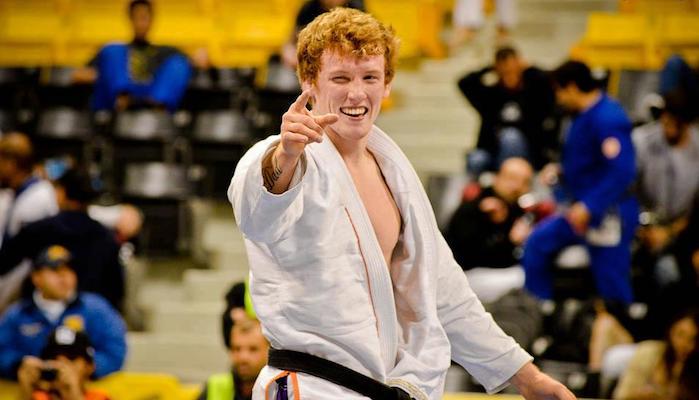 Tanner Rice, who received his blackbelt in BJJ two years ago only 19 years old at the the time, will teach at Gladius BJJ and Shooters HQ this Fall. Check out the highlight.

Rice got his blackbelt from Cobrinha. Rice is a very sucessful BJJ athlete with many wins and titles. The most important one is the World Title he won in the brown belt division just before he earned his blackbelt.

Rice will teach at Fighter Centre and Gladius BJJ for a month, between the 20th of October – 16th of November and he will teach all classes for the Advanced & the Elite groups. Every Friday he will teach a mixed class where the beginner group will participate as well.