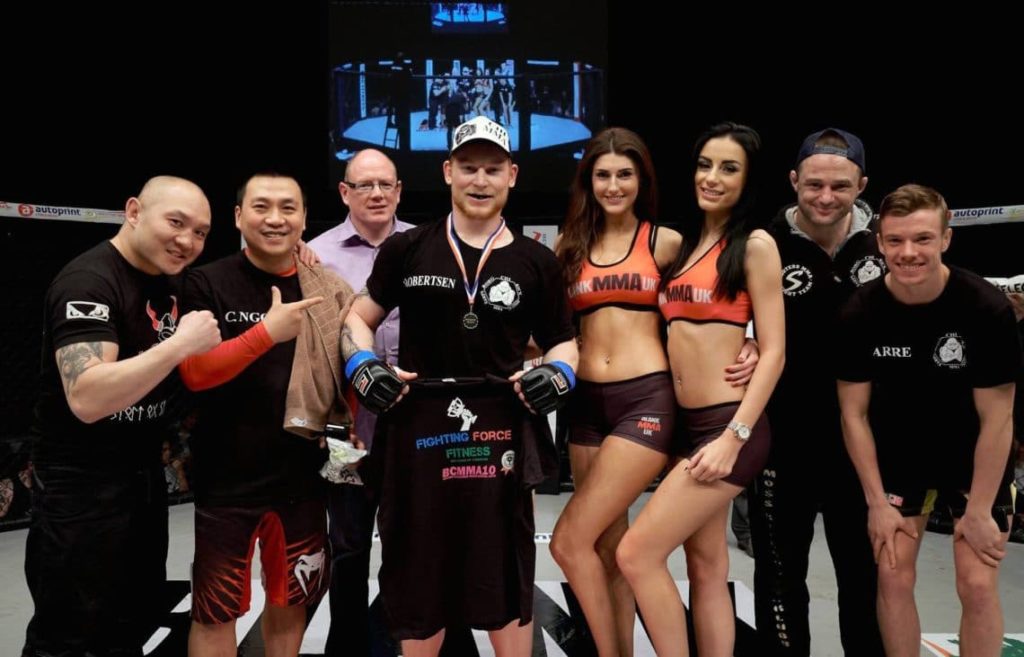 BCMMA took place in Colchester Essex UK on the 28th of March. Jack Mason (2-14) from BKK Fighters and Shooters MMA Fight Team defeated the UFC veteran Simeon ‘The Grin’ Thoresen (17-6) from Frontline Adacemy in Norway and Shooters MMA Team went 11-2 all in all.

Jack Burton BKK Fighters defeated Barrie Hussey TIW by KO 1,23 in to round 1