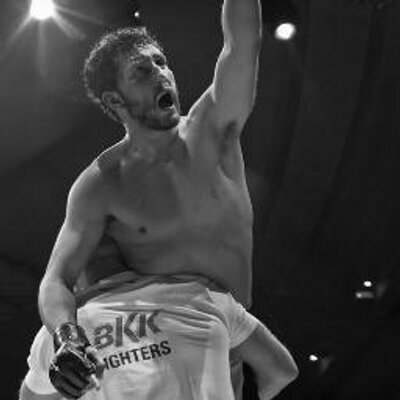 After a tough first and second round against the hard hitting Karate expert Tim Wilde, Sean managed to reverse the tide and after a failed flying triangle attempt he worked hard on the ground to reclaim the triangle and work it for the finish.

The win will surely push Carter high up the rankings and further in line for the Cage Warriors Fighting Championship Lightweight Title!