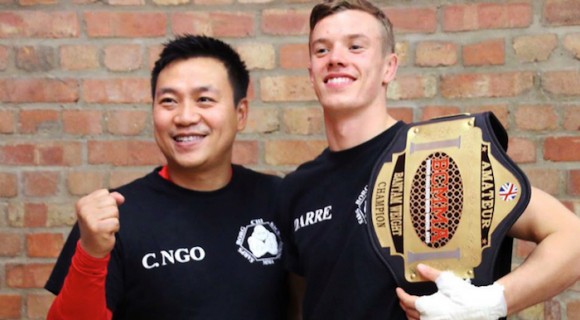 Contenders Norwich 16 takes place in UK on the 17th of September and Sarpsborg MMA has two fighters on the card.

Darre (pic.) fights in Amateur/Semi Pro Bantamweight and will face Ingham Stevenage from Team Force MMA in a Bantamweight Titlefight.

Lapsley is going for his fourth pro MMA fight and he faces the Spanish champion Juan J. Fernandez.