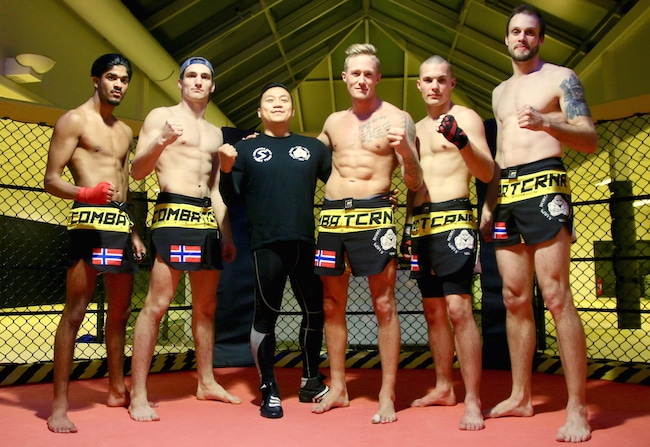 The Norwegian academy Sarpsborg Chi Kickboxing & MMA with head coach Chris Dat Ngo are ready for BCMMA 20 which takes place on the 25th of November in Colchester UK. Sarpsborg has no less than 5 fighters on the fight card.

Same order as in the picture, from the left:

Welterweight 170 lbs
Micheal Skogmann (0-0) faces Frantz Carpentier (0-1) from CFMMA and this will be Micheal’s debut fight in MMA.