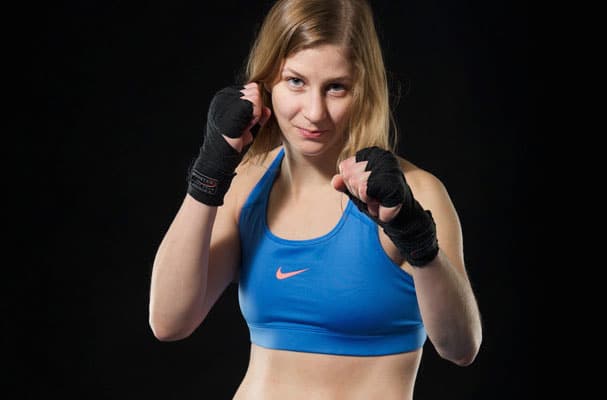 Results day four at the European Championship in Thaiboxing

Evelina Wikner fights in -57 kg B-class and she fought the semifinal against a Polish fighter named Edyta Lechowicz. The fight was even in the beginning but from the second round Wikner took over more and more with great footwork and strong clinch. Wikner will face Finland in the finale.