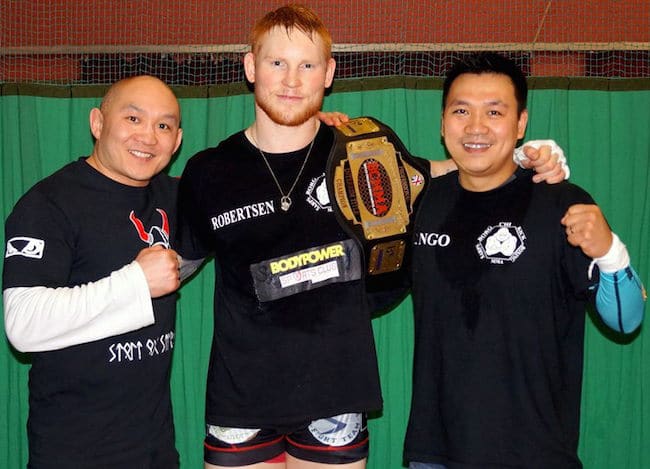 Shooters MMA Fight Team had five fighters on the undercard and maincard at BCMMA 14. John ‘The One’ Maguire won a tough fight by unanimous decision, Luke ‘The Bigslow’ Barnatt is on a winning streak and one his second fight in a row and Thomas Robertsen is the new BCMMA interim welterweight champion after a won against Manuel Nieto Garcia.

Check out the results below!

David Round defeated Sean Carter via KO (elbows) round 1