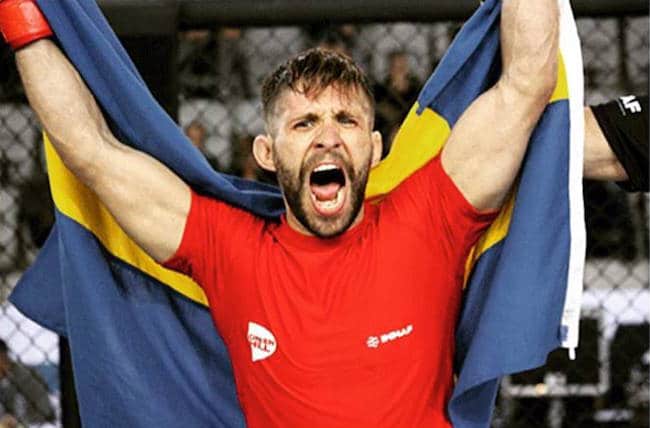 Renato Vidovic ready for the final at the European Championship

The European Open in Amateur MMA takes place in Prague Czech Republic and so far Renato Vidovic from Gladius MMA has hade a great tournament.

Yesterday Vidovic from Gladius MMA and the Swedish National Team defeated Jan Vaclavek in the semifinal in Bantamweight. Vidovic dominated both on the ground and in the stand-up and the victory was secured in the second round (TKO).

Vidovic will fight Marco Zannetti from Italy in the finals!