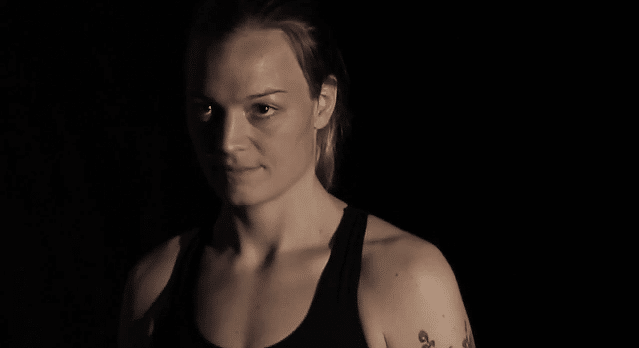 Elina Nilsson from Fighter Muay Thai will teach a Muay Thai Seminar only for girls at Shooters HQ.

Nilsson is one of Sweden’s best female Muay Thai fighters. She has several international medals, among others two golds from the World Championship in Muay Thai.

The seminar is open for only girls and will take place at Shooters HQ, Fighter Centre in Gothenburg Sweden, on the 19th of October.