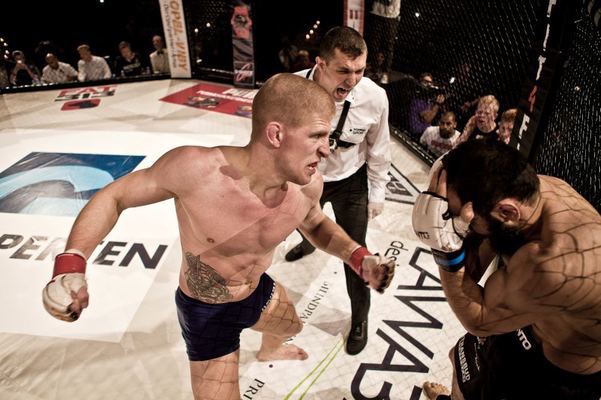 Odense Fight Night has changed name to MMA GALLA. One of the men behind the promotion is the same though – Otto Knudsen – who has been with the Shooters family a long time. Morten Djursaa from Fighter Center Odense fights in the main event.