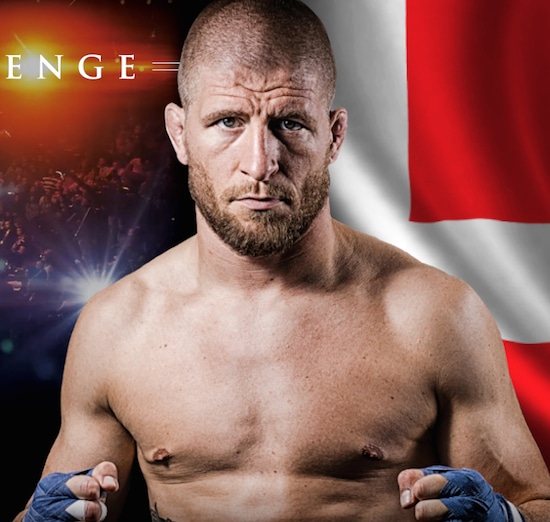 Morten Djursaa from Fighter Center Odense in Denmark will face the UFC veteran David Bielkheden in a title fight at Superior Challenge in Sweden in April.

David Bielkheden (23-12) from Brazilian Top Team/Hilti NHB in Sweden fought in October 2016 at Superior Challenge 14. At the event he defeated Luis Ramos (20-10) by TKO.