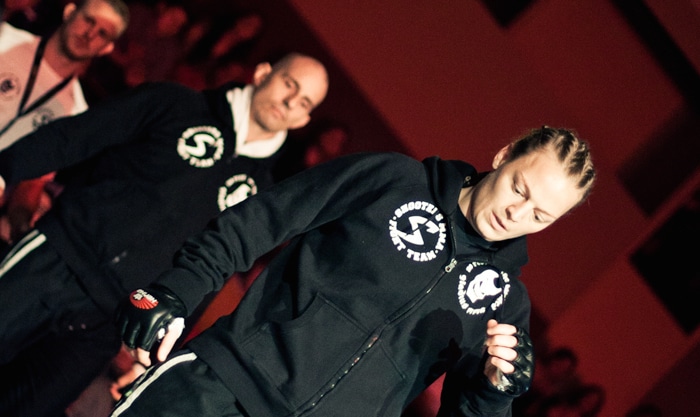 Elina Nilsson from Gladius MMA will teach an MMA Seminar only for girls at Shooters HQ.

Nilsson is Sweden’s first female pro-MMA fighter and she has had several pro MMA fights since her debut in 2006, she is also Swedish Champion in Boxing and a two-time World Champion in thaiboxning.

The seminar is open for only girls and will take place at Shooters HQ Fighter Centre in Gothenburg Sweden on the 13th of September.