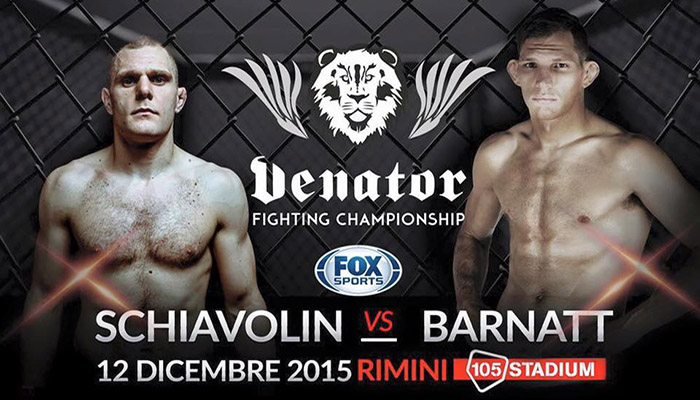 Barnatt recently signed with Venator FC and will fight his first fight for the promotion on Venator Fighting Championship that takes place in Rimini Italy on the 12th of December. Same event as Mason fight for the welterweight Venator FC title.

You are so tall your head reaches the clouds, but I’m gonna drop you to the ground