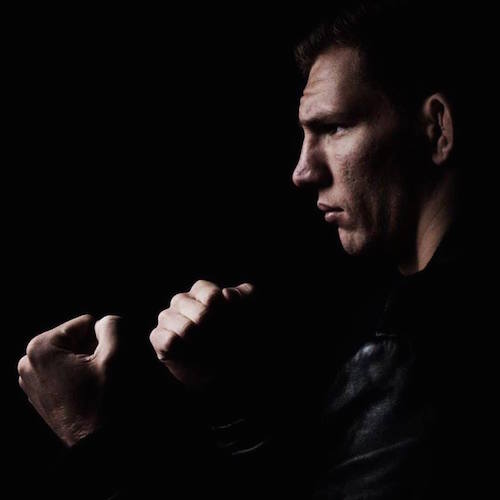 Barnatt (12-3-0) from Tsunami Gym and Shooters MMA Fight Team will fight the Polish fighter Mamed Khalidov (32-4-2) representing Berkut Arrachion Olsztyn in the main event at ACB 54 which takes place in the beginning of March in UK.

Khalidov has won 12 fights in a row and last time he lost was back in 2010 when he was defeated by Jorge Santiago (25-12) Sengoku Raiden Championship.

Barnatt also comes from a winning streak. He has won his last four fights and the latest against Cristian Mitrea at RXF 25 MMA All Stars 3 on the 19th of December 2016.