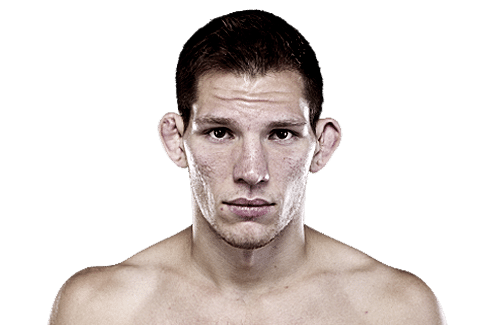 Luke Barnatt has started next training camp in San Diego

Barnatt is referring to Hester as an “old friend”. Barnatt was the first pick of Chael Sonnen’s team on TUF 17 back in 2013 and Hester was Jon Jones’ first pick.

I think we’ve been destined to fight for a very long time. It’s been two years in the making.

Barnatt (8-2 MMA, 3-2 UFC) has dropped two in a row after winning his first three UFC bouts and he is coming off a split decision loss to Roger Narvaez in November.

Hester (11-4 MMA, 4-1 UFC) was knocked out by Robert Whittaker in November after running off seven straight wins, including four in a row in the UFC. Hester, 28, is a dangerous knockout artist.

Take part of an interview with Barnatt done at UFC Sweden where Barnatt among other things is talking about his training, future in the UFC and UK fighters.

UFC Fight Night ‘Mendes vs Lamas’ will be held at The Patriot Center on the campus of George Mason University. It’ll be the UFC’s first trip to Fairfax since May 2012.