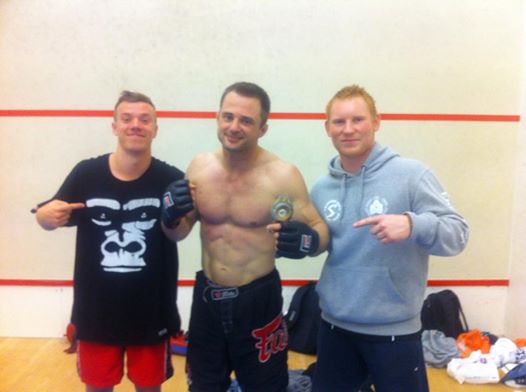 Lapsley won the fight against Jaiah Turay from UK in the 2nd round by rear-naked choke.

Thomas Robertsen, also from Sarpsborg Chi Kickboxing & Free Fight MMA, was supposed to make his pro debut at the event but since his opponent was not allowed to travel to or enter UK the fight was cancelled.