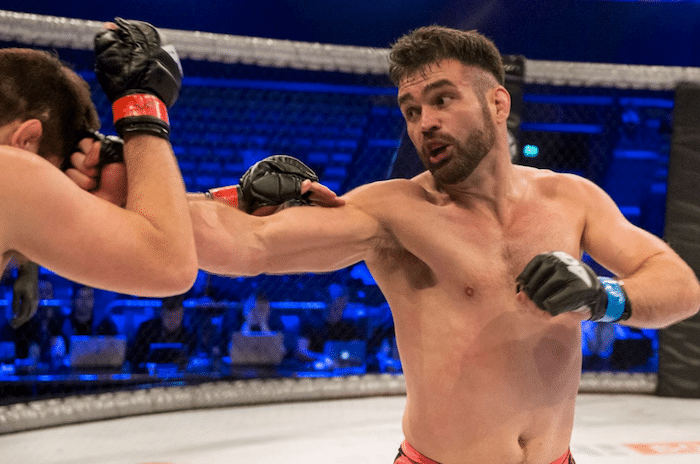 John Maguire returns to the octagon at ROC 4

John ‘The One’ Maguire from Tsunami Gym is back and will headline Rise of Champions 4 on September 30th. Read more.

Maguire (24-9) faces Shah Hussain (11-11) from Team Crossface in UK at Rise of Champions 4 which takes place at Brentwood Leisure Center in UK in the end of September.

Maguire was last in action at KSW 37 when he was defeated by the KSW welterweight champion, Borys Mankowksi in December 2016. Prior to that, Maguire had several strong wins in a row.