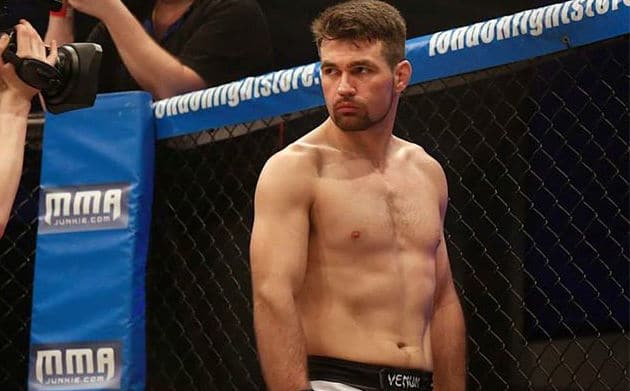 Maguire (23-8 MMA, 2-3 UFC) who has four wins in a row now fights at ACB that takes place in Glasgow Scotland 9 weeks from now, on the 1st of October.

ACB has traditionally featured the best up-and-coming talent from Russia, but has started to look further afield for its fighting talent. Read more about ACB website.