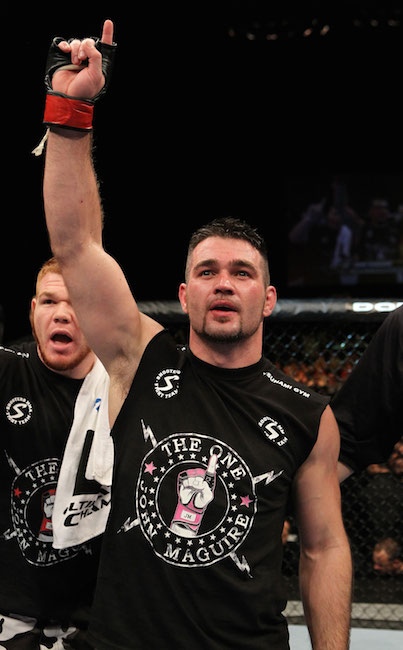 The United Kingdom MMA Federation has confirmed that former UFC fighter John ‘The One’ Maguire from Tsunami Gym and Shooters MMA Fight Team will be the Team Head Coach for the 2015 IMMAF World Championships of Amateur MMA.

The IMMAF World Championships of Amateur MMA takes place in Las Vegas USA and starts on the 5th July which coincides with the the Fourth Annual UFC International Fight Week.

Maguire is a welterweight fighter that has a record of 19-8 (2-3 UFC). Maguire fought five times on the UFC and signed with Cage Warriors in 2013.

Maguire about his new job:

I’m really looking forward to this opportunity to work with upcoming talent at the biggest Amateur MMA event in the world in Las Vegas this summer. I’m going to give it all I’ve got.