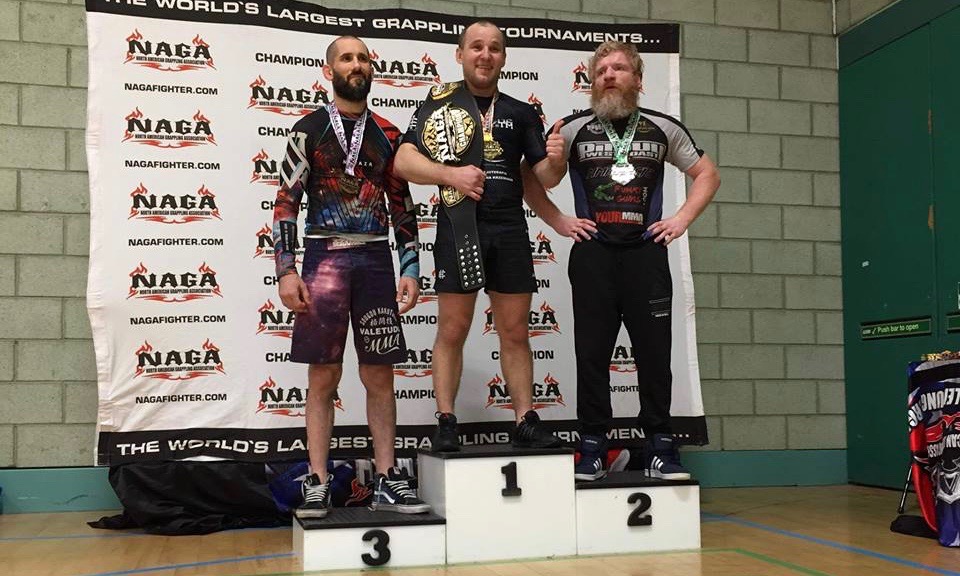 Ireneusz from Shooters Konin, Poland has had a successful year training and competing.

Ireneusz mentions receiving the title of BJJ professor from his master Joe Moreira and participating in multiple MMA courses at the Gothenburg HQ, organized by August Wallén. Ireneusz writes also about pride over his MMA and BJJ fighters and thanks Tomi Terlikowski and Krzysztof Klaczek for assistance throughout the past year.