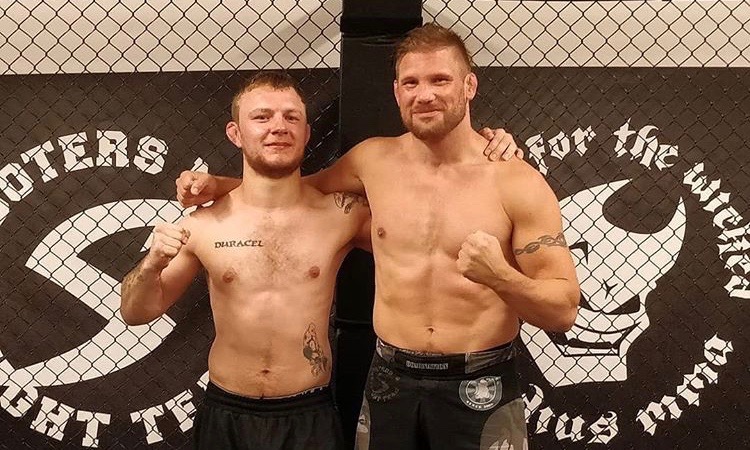 Both Shooters fighters Per and Jonas won their matches on Saturday.

Per Franklin from Gladius MMA fought Frodi Vitalis Hansen and won by decision.

Danish MMA Night was held on June 9th at Brøndby Hallen outside of Copenhagen.