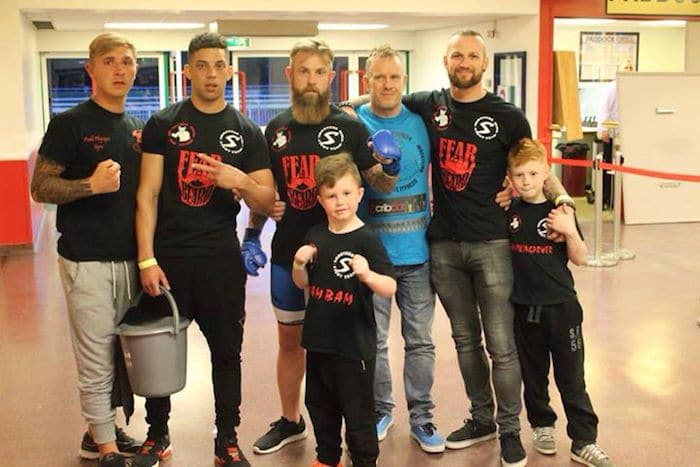 Great results for Tap or Snap at Battle Arena

Tap or Snap had a very good evening at Battle Arena which took place on the 30th of May at Wolverhampton Race Course in UK. Tap or Snap won three out of four fights.

-77 kg
Russ Wall Tap or Snap/Shooters MMA Fight Team KO’d Alain Belmonte from Art of War in the beginning of the second round by spectacular spinning back fist.

-70 kg
The fight between Luke Stout Tap or Snap/Shooters MMA Fight Team vs David Khalsa from RPMMA was unfortunately cancelled due to that Luke had a scratch across his left eye and couldn’t see.

-84 kg
Curtis Boothby Tap or Snap/Shooters MMA Fight Team stopped Dan Reeves from Fury MMA in the first round by a rear-naked choke.