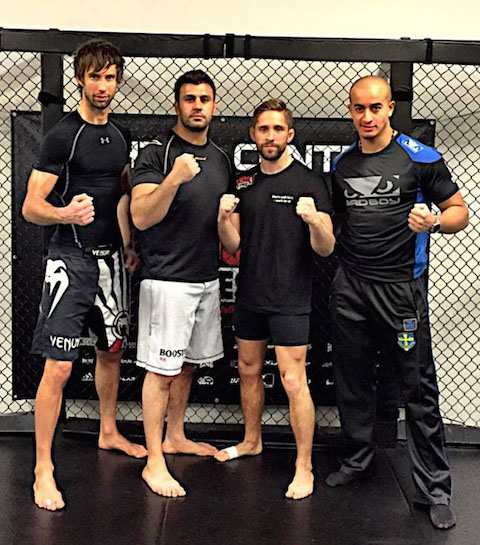 Gladius MMA participates at the European Championship in Amateur MMA

Pic: From Budo & Fitness. From the left Hoel, Yousef, Vidovic and Tounes.