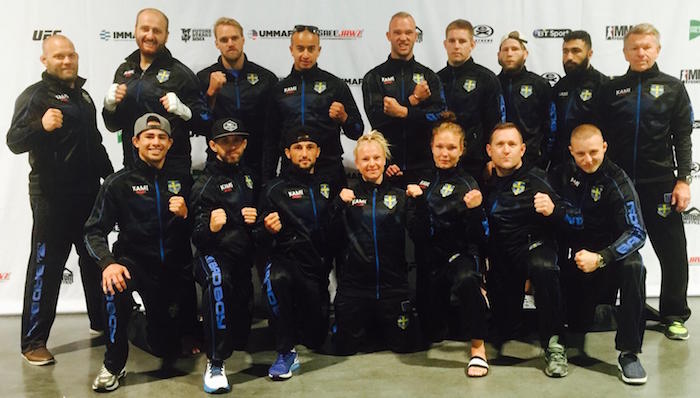 Anja Saxmark is ranked as no 2 in flyweight (56,7 kg). Best in the world in this weight category is also Swedish, Gabriella Ringblom, who recently won African Open Championships.

Renato Vidovic is ranked as no 8 in bantamweight (61,2 kg). No 1 in the weightclass is Abdul Hussein from Finland.

Heytham Tounes is ranked as no 7 in middleweight (83,9 kg). Byron Chiffers from New Zeeland is ranked as no 1. Heytham brought back a silver from African Open Championships which was held in Johannesburg South Africa recently.