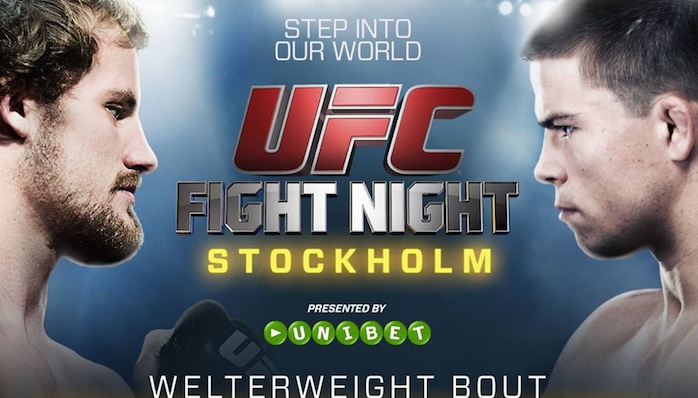 Jesper Gunnarson will also be one of the referees tonight when UFC Fight Night takes place in Globen Arena in Stockholm. Besides Jesper Gunnarson, Andreas Juhlin from Gladius MMA will be on of the officials. Juhlin will function as the head of the event.

If you missed the official weigh-in for UFC Fight Night, you can see it here. Click the link below to see the full fight card.