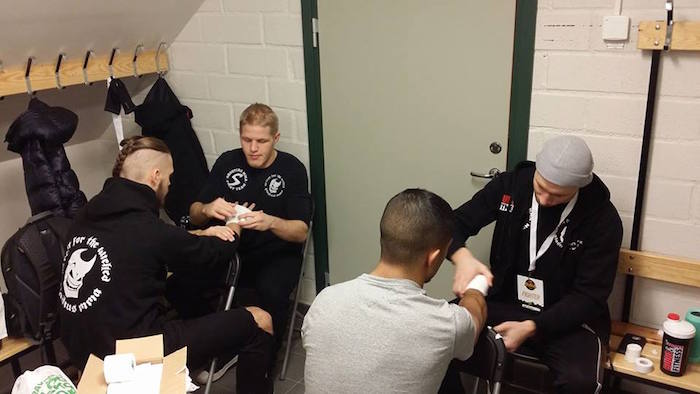 Gladius MMA team had a very successful weekend in Umeå and the Swedish Championships in MMA. Below you can find the results!