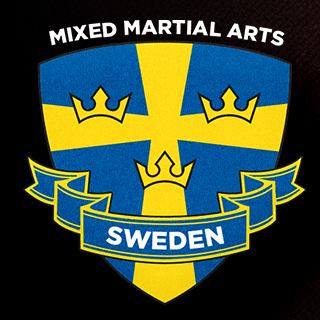 The IMMAF European Championship in Amateur MMA takes place in Birmingham UK on the 19th-22nd of November and Gladius MMA send four fighters.

Besam Yousef joins the team as a coach.