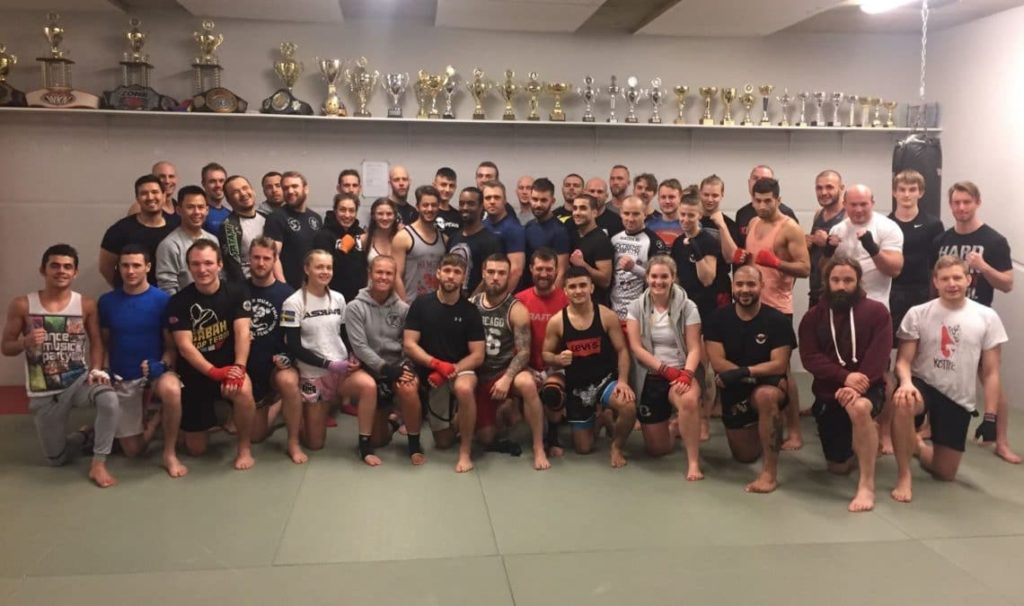 Full house for the Dutch-course

A total of 60 fighters from seven different gyms and five countries gathered at Fighter Centre to train Stand-up fighting.

This was the first held course according to Shooters MMA’s new method, with two-days weekend courses instead of previously four days, and the response has been very positive.

The Dutch-course covers areas such as basic techniques for Stand-up fighting, combinations, feints, defence, counters, sparring-drills, footwork as well as distance control. It is suitable for both those who specialise in Stand-up fighing such as Thai- and Kickboxing, as well as for MMA-fighters.

August Wallén was in charge of the course, with the assistance of Renato Vidovic and Sam Ghoroghi. 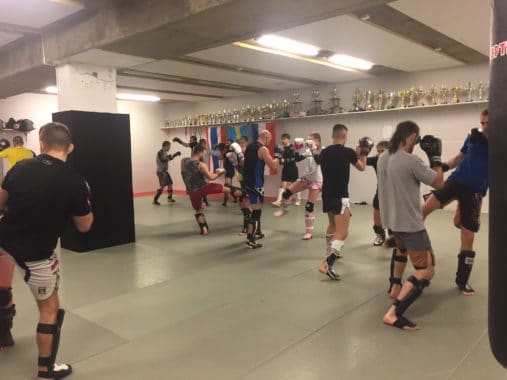 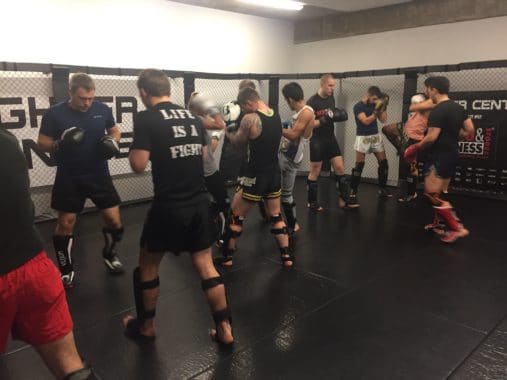 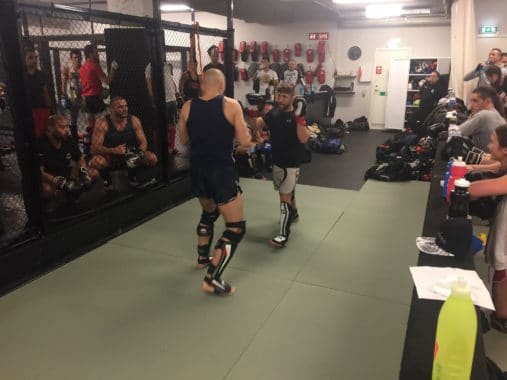