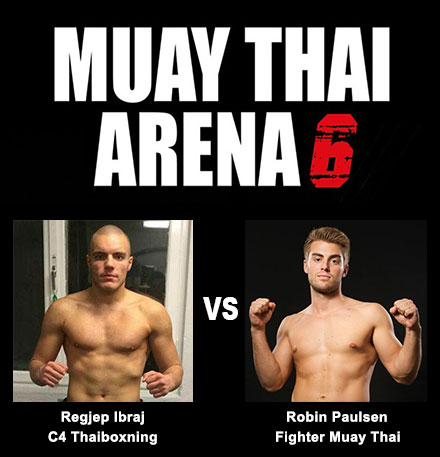 First fight for MTA 6 is announced

MTA 6 takes place at the nightclub, Trädgår’n in Gothenburg Sweden on the 9th of May. It will be a spectacular thaiboxing event with great athletes, and the after party is included in the ticket. Tickets (245 SEK) are available and you find them here: