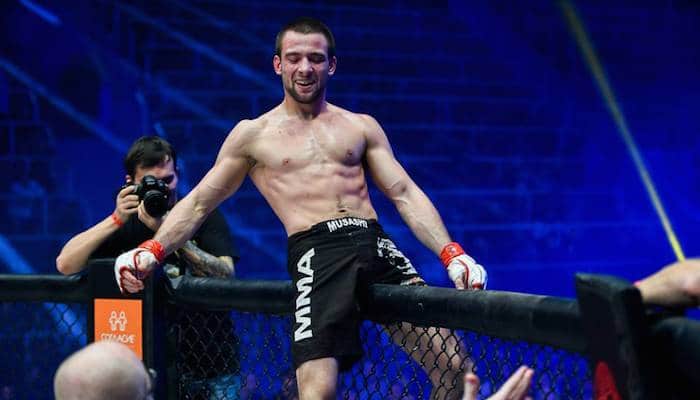 Filip Macek (12-7) from Penta Gym and Shooters MMA Fight Team won his fourth fight in a row when he took home the Gladiator Championship Fighting Title this weekend.

Penta Gym had three fighters at Gladiator Championship Fighting 29 that took place in Mlada Boleslav Czech Republic on the 12th of December.

Filip Macek won against Pavel Svoboda by TKO in the second round and is the new GCF Champion. Stanislav Futera (7-3) also won his fight, he went against Ivan Ivanka Jr. and won by decision. Jan Mikita (0-1) had a tougher night at the office and unfortunately lost by RNC against Matej Mordacik.