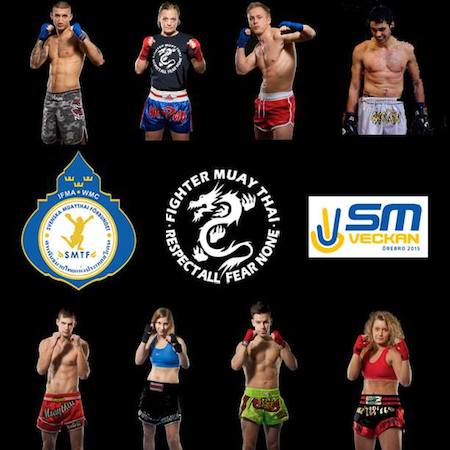 Fighter Muay Thai and Shooters MMA Fight Team has no less than eight fighters battling for the medals at the Swedish Championship in Thaiboxning.

The championship takes place in Örebro Sweden on the 24th-26th of January. Following fighters from Fighter Muay Thai will participate:

The fights will be broadcasted at SVT Play.